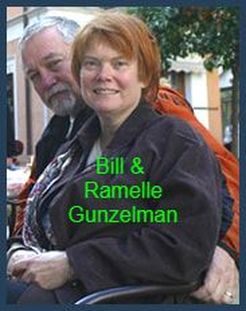 Bill (Gunz), Gunzelman, a fellow Vietnam Vet, became an incredible digital artist after the war. Some of his prints are displayed below, with explanations of how and why they were created. As a Vet who had seen hard times himself, Gunz became very interested in the plight of homeless veterans and donated a percentage of each sale of his art to their cause through various organizations.